Demurrage vs Detention – What’s What? 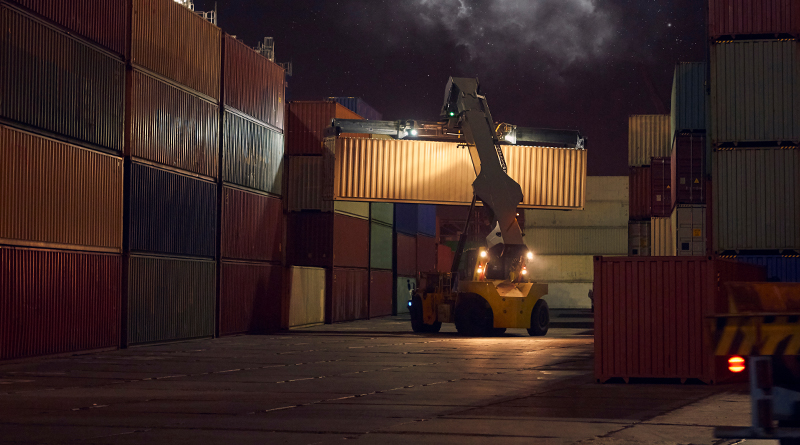 Demurrage vs Detention – What’s What?

Demurrage vs Detention – Demurrage and Detention are two terms that often confuse people in global trade, shipping, freight and logistics. This has also led to several financial losses due to companies not knowing how to navigate the two different terms properly. Within the container shipping world, DEMURRAGE relates to cargo (while the cargo is in the container), where as DETENTION relates to equipment (while the container is empty after unpacking or before packing).

Let’s see how it works…

To best understand the way in which demurrage and detention work, it’s best to provide a hypothetical example.

After the client has picked up the full container, for example, if they take another seven days to return the empty container, then it is known as DETENTION which again will be charged at the rate fixed by the line.

So basically, before the full container is picked up, Demurrage is charged (after the expiry of free days), and after the container has been picked up until the empty is returned to the lines nominated depot, Detention is charged.

In the case of exports, typically, lines give about five free days within which the shipper has to pick up the empty, pack it and return it full to the port. In case of delays of more than five days, the line charges Detention (generally the same tariff as import detention) for the days that the empty is kept with the client as empty or full.

Once the container is packed and say, for example, the shipper is unable to ship the same due to any reason, then the Demurrage will be charged at the rate fixed by the line till the full container is shipped out.

While the above is the generic and most common form of use of these two terms, there can be a difference in the usage of these terms by various shipping lines in various countries. For example, some countries call it combined demurrage/detention, whereas it is shown separately in some countries. In some other countries, like Saudi Arabia and Japan, the term demurrage seems to be used to denote storage in the port/lines terminal.