What to Expect for Christmas Shopping Amid the Shipping Crisis 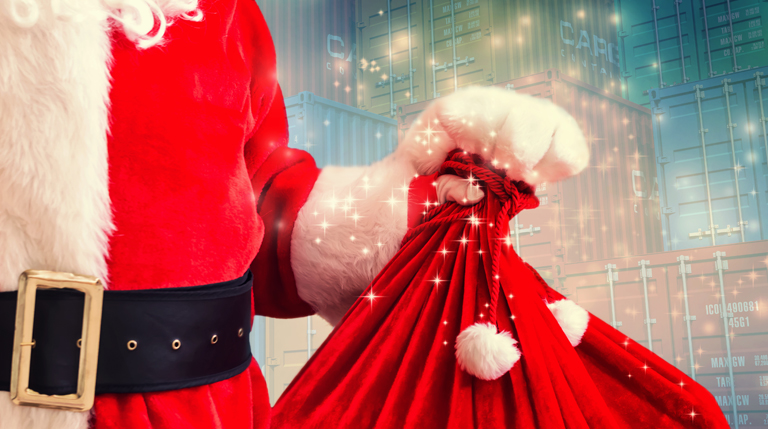 What to Expect for Christmas Shopping Amid the Shipping Crisis

With under two months left before Christmas, the time to ship goods from one side of the global economy to the other is about to expire. That’s because China transit times for sea freight reached 70+ days door-to-door in September and October. Also, the majority of ports, railroads, and trucking companies that move goods around the world are badly congested, and the cost of shipping is still skyrocketing. Some trucking companies say they don’t have enough drivers. Warehouses and retailers also complain that they can’t get enough workers. It seems like things will not get better anytime soon.

Retailers face a new challenge almost every day and have tried to replenish their inventories relentlessly during this time. Some companies were unable to fully meet the “strong demand” for their products in the second half of the year due to shutdowns, despite switching production to other regions. Supply chain difficulties have led to significant delays and additional logistics costs, particularly for companies that have been making more use of air freight which eventually increases the price tag of products.

Early sales are surging across a range of goods, from toys to frozen turkeys and festive decorations. “Be prepared” is the motto for Christmas this year as British shoppers order favourite foods, trees and lights earlier than ever to ensure they get what they need for the big day. Potential shortages of workers to process and pack meat and vegetables and to deliver presents and decorations have prompted a surge in early orders in the following areas:

Grocery chain Iceland says sales of frozen turkeys are up by 409% year on year and mince pie sales are up 10% as people prepare earlier than usual for Christmas. Meanwhile, the number of people who have already booked their Christmas grocery delivery with Waitrose has more than doubled on this time last year to about 22,000.

John Pallagi, boss of Yorkshire-based online butcher Farmison, says orders made in September for December are up 150% compared with this time last year and were particularly strong this week as the fuel crisis prompted wider supply concerns. “Last year, people were buying early because they were worried about Christmas being cancelled. It was phenomenal. This year it has gone up again, particularly in the last five days.”

The surge in early purchases comes as labour shortages on farms and at food processing facilities, as well as a lack of lorry drivers, means that some festive favourites may be more difficult to find than usual.

Families have begun to order their lights and artificial Christmas trees earlier than ever over fears of shortages prompted by delivery problems and factory shutdowns in east Asia. John Lewis says sales of its Cotswold artificial trees were up 1,300% in the first three weeks of September compared with last year. In addition, sales of neon lights are up more than 2,000%.

Online seller Christow says its stocks of artificial trees are 40% below the level it had hoped for after Covid-related stoppages in east Asia meant its suppliers could not deliver on time. However, sales of lights have more than doubled, and trees are up 570% in September on top of exceptionally strong growth last year.

Christow’s e-commerce director, Josh Piercy, says: “We are probably going to sell out in November. Customers should probably not wait too long if they want to get a particular tree.”

Deliveries of toys, like many other household goods, including clothing and furnishings, have been affected by disruption to international shipping and stoppages at factories caused by the pandemic.

Gary Grant, the owner of The Entertainer chain, says his stores are stocked with about 10% more toys – by value – than last year, as the group has tried to head off any last-minute issues with deliveries.

He says a number of shipping containers containing his stock finally left east Asian ports last month, putting them on target to reach the UK in early November. However, Grant is concerned about deliveries within the UK, where competition for workers is already fierce while pay is going up.

A worldwide shortage of microchips has also affected supplies of items such as radio-controlled cars and gaming equipment, while demand is outstripping supply for goods themed around the online games. Grant and other big toy retailers say there are no signs of early buying at present, but note it will be difficult to restock on bestsellers given the delivery disruptions.

“You wouldn’t notice any difference in stores now,” Grant says. “But when the sellout starts it will happen quite quickly. It is not about now but when we get to the end of November when the full weight of Christmas kicks into gear. You will start to notice shortages.”

Yes, we are all expecting a shortage of toys and other goods this year, but how bad it will be, we just do not know. One thing is for sure; shipping is taking longer, ports are struggling with the demand and every part of the supply change is facing staff shortages. This is also not just a China to UK thing, but a global issue; the USA is predicting massive shortages this year for precisely the same reasons as the UK.

Our advice for retailers this year is to move stock that you have and not to focus on the hot sellers for this year as stock will be difficult to get, and the total cost of the item landed in the UK will make you not competitive.

Does all of the above sound a bit worrying? Thankfully, Uneek Group has you covered. At Uneek Group, we have unprecedented experience in importing and freight forwarding.

Through our London Warehousing facilities, we are able to provide an efficient and cost-effective service that is driven by technology to meet your warehousing needs. With 80,000 square feet of space across both of our London Warehousing sites and with one site situated next to Heathrow and the other conveniently located on A13, offering fast access to central London, M25, London Gateway and other major road networks. 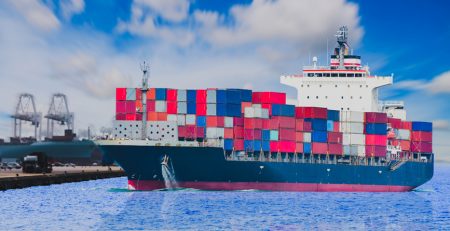 Ocean carriers are rolling out more rate increases, with shipping rates from Asia to North Europe edging towards $20,000... read more 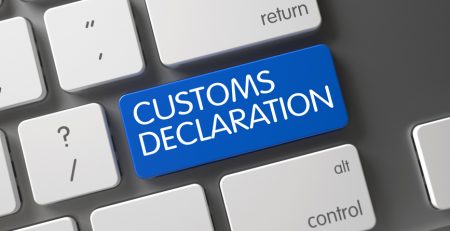 What Is a European Customs Declaration?

Having up-to-date information in regard to the import and export of goods from the European Union into the United... read more

How Big Importers Are Dealing with Supply Chain Problems

It is safe to say that no importer expected or planned for the surge of online demand this year.... read more